The corporate social responsibility (CSR) movement began as a response to pave the way for corporations to play a role in ameliorating social problems due to their economic clout and overarching presence in daily life. CSR funds are channelised for eradicating hunger, poverty, malnutrition and promoting preventive healthcare, sanitation, availability of safe drinking water, education and so on.

Governments seek CSR help to tackle pricky issues. For instance, struggling to check stray cow menace, the Yogi Adityanath government has asked all district magistrates in the state to explore the option of getting companies to run temporary cow shelters as part of their CSR obligations. This is part of the state government’s policy on how to immediately set up and run temporary cow shelters. Economic Times report (January 9, 2019) quoted the order stating: “The local bodies can manage and run these temporary cow shelters either at their own level, through self-help groups or with help of companies falling under CSR.

Some of India’s big corporate houses have already made contributions to gaushalas a part of their CSR. At least half a dozen companies, including Tata Power, Fullerton India Credit Co. and Alembic Pharmaceuticals, among others, are spending a portion of their CSR spend on gaushala maintenance or cow upkeep. While the main objective is cow protection for companies like Delwis, for others it’s livelihood support of rural population through cattle welfare. (Source: Economic Times report on June 14, 2017).

With the BJP keen on keeping the spotlight on to bovine matters, it is hoped that CSR funding for gaushalas will help to curb the stray cow menace that triggers accidents on roads or cause harm to farmers. 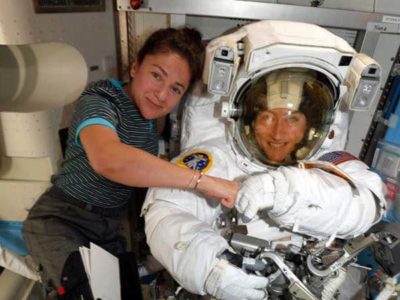 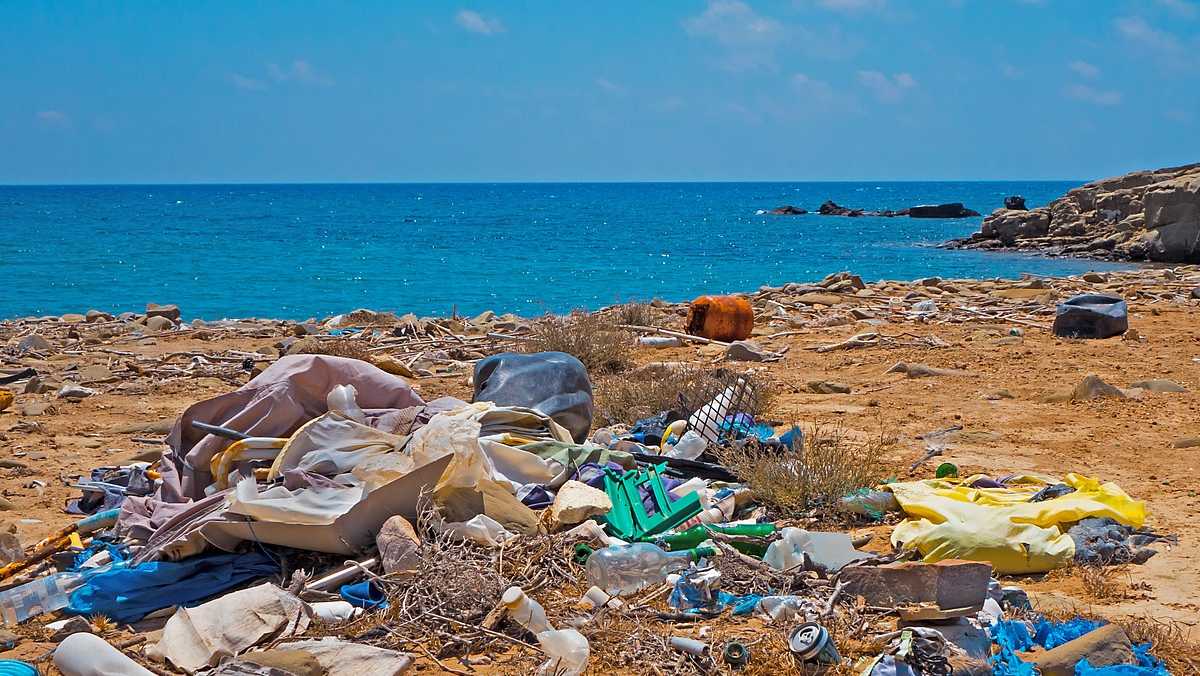