Targets to reduce alcohol abuse likely to be missed: The Lancet

Increasing rates of alcohol use suggest that the world is not on track to achieve targets against harmful alcohol use, according to a study of 189 countries’ alcohol intake between 1990-2017 and estimated intake up to 2030, published in a study released on May 3, 2019, by the global prestigious medical journal, The Lancet.

The estimates suggest that by 2030 half of all adults will drink alcohol, and almost a quarter (23%) will binge drink at least once a month. India’s annual alcohol intake increased by 38 per cent between 2010 and 2017, according to the Lancet study.

Alcohol is a major risk factor for disease, and is causally linked to over 200 diseases, in particular non-communicable diseases and injuries.

“Our study provides a comprehensive overview of the changing landscape in global alcohol exposure. Before 1990, most alcohol was consumed in high-income countries, with the highest use levels recorded in Europe. However, this pattern has changed substantially, with large reductions across Eastern Europe and vast increases in several middle-income countries such as China, India, and Vietnam. This trend is forecast to continue up to 2030 when Europe is no longer predicted to have the highest level of alcohol use,” says the Lancet study author Jakob Manthey, TU Dresden, Germany 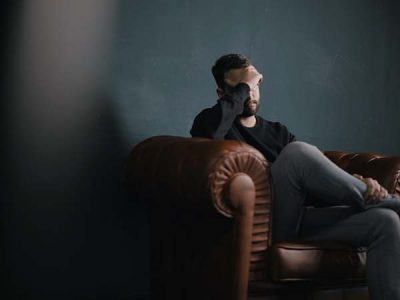